What got left out of LuLaRich 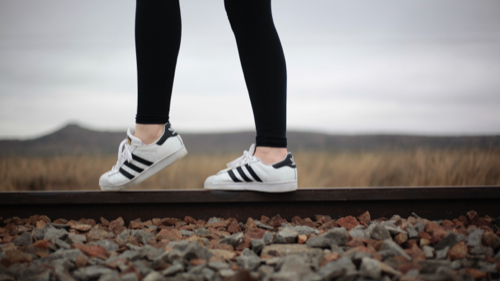 Mormonism, domesticity, and leggings. LuLaRoe is a United States-based multi-level marketing company selling women's clothing that exploded throughout the 2010s. It’s also the star of an upcoming documentary coming to Amazon. But there’s one person that the producers failed to talk to who could have provided a rich layer of context to the story. This instalment of Culture Study is an interview with Meg Conley, a writer exploring the intersection of women, home, money, and care, that grew up in the same circles of the company’s founders. “There’s so much the documentary refuses or neglects or doesn’t even realize it should explore: the history of Mormonism, the intersection of that history with the prosperity gospel, the way Americans are taught to conceive of and compensate the work of the so-called domestic sphere… not to mention race, what was going on with manufacturing, body image, and how Facebook and Facebook Live in particular facilitated the expansion.”