Fanon and the crisis of mental health in the Arab world 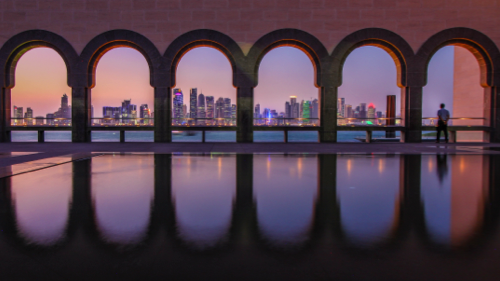 What explains the resilience of institutionalisation in the region? As large psychiatric hospitals in the West are few and far between, the Arab world hosts some of the largest ones in the world. Why is this? Reflecting on the thoughts of the influential Martinique psychiatrist Frantz Fanon, Joelle M. Abi-Rachedis, an associate researcher at the Paris Institute of Political Studies, explores the potential reasons. Does the power of authoritarian compliant medical doctors and psychiatrists, alongside endless regional conflicts and tensions, mean that the region's people are doomed?