The lost history of the electric car | Curio

The lost history of the electric car 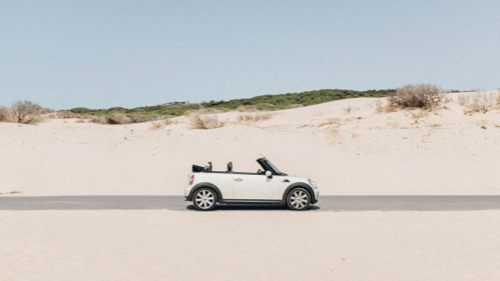 And what it tells us about the future of transport. Did you know that the prototype of an electric car is century-old? We have been led to believe that they are the solution to many of our environmental concerns, but the debate surrounding them is unexpectedly as old as the first car itself. Tom Standage reveals that for every era that has been beset with pollution, accidents and congestion, the transport solution for the next generation seems obvious. So, why do the same problems keep coming back? “Moreover, history suggests it would be naive to assume that switching from one form of propulsion to another would mean things would otherwise continue as they were; that is not what happened when cars replaced horse-drawn vehicles. Some people say it’s time to rethink not just the propulsion technology that powers cars, but the whole idea of car ownership.”