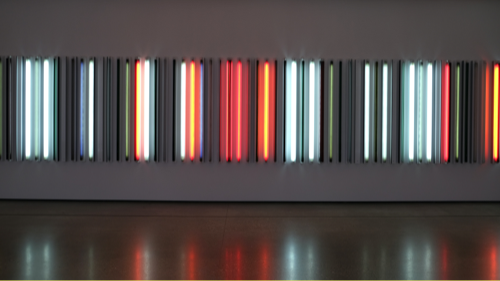 Think twice before posting. Social networks are designed to make us angry and keep us coming back for more. Now, one of the worst offenders is trying to be less of a dumpster fire. But can Twitter's new warnings about misinformation, reminders to read before retweeting, and in some cases being asked to think twice really make social media a nicer place for everyone? Tech reporter Kurt Wagner takes a deep dive into the app's initiatives to encourage healthier online interactions and analyses whether some of the ideas trialled so far have been successful, or instead, misguided attempts.