Should Elvis Presley's legacy live on? 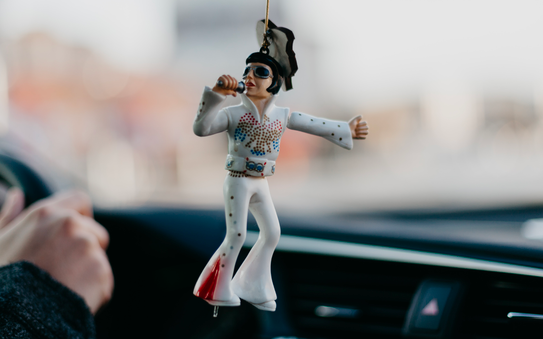 Baz Luhrmann's biopic aims to remind audiences of the King of Rock and Roll's greatness. For many, Elvis Presly is considered the 'original' rockstar. His captivating music and fascinating, and even controversial, antics captured not only a whole generation but also a very particular moment in time in post-war America. August 16th will mark 45 years since his death, and even though there is a new film about him hitting cinemas later in June, Ken Budd still feels the King's relevance is fading away. Should it be preserved or let it become a relic of the past? Here, he tries to find some answers.