Germany has its own Dr. Fauci — and actually follows his advice | Curio

Germany has its own Dr. Fauci — and actually follows his advice 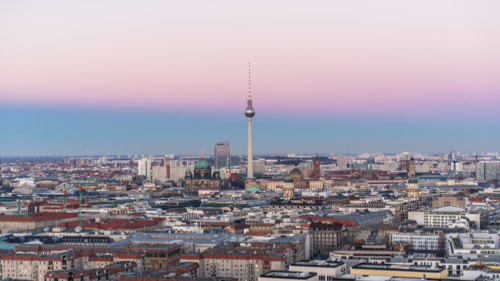 Christian Drosten made Germany avoid the worst of COVID — now, he's worried about the second wave. "Ten months into the pandemic, some countries have practically eradicated the virus while others haven't come close. Comparisons are tricky, because luck has played a role, and some places enjoyed advantages such as geographical isolation; plentiful hospital beds, respirators, and protective gear; and trust among people, policymakers, and scientists." Thanks to Dr Drosten, it's safe to say Germany had most of those going for it. Tim Loh reports for Bloomberg Businessweek.