How Trump has changed the Republicans | Curio

How Trump has changed the Republicans 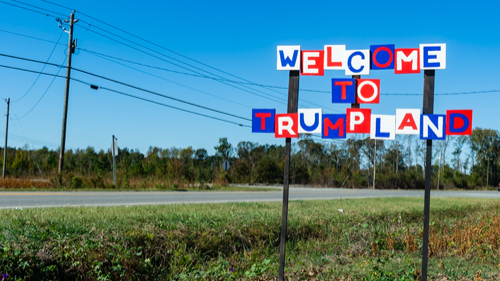 A new generation of conservatives is trying to learn and extend the lessons of his insurgent rise. For nearly 40 years, the embodied image of the conservative movement in the United States has been Ronald Reagan. Donald Trump's victory in 2016 could have not just exemplified a step away from conservatism, but also a reshaping of the GOP's image, one based in "the new gospel of populism and nationalism." Gerald F. Seib contemplates this shift in The Wall Street Journal.