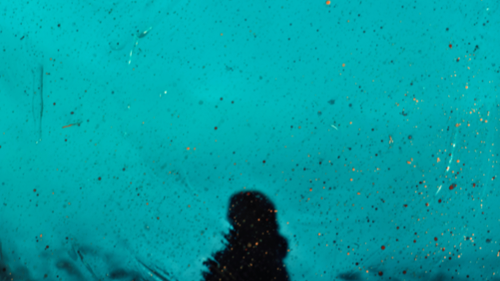 How a Minnesota man made a career out of anonymously amplifying dark plots. For more than a decade, Sean G. Turnbull has only been know as “Sean from SGT Reports”, promoting conspiracy theories about the dark force in American politics, including stories that suggest that the 2020 election was rigged and that the 9/11 attacks were a “false flag.” His audience numbers are high, and his ad base is flourishing. Through interviews with former colleagues and examining court and corporation records, Shawn Boburg reflects on how Sean from SGT reports offers an insight into the growing industry of online conspiracy promoters.