Elon Musk can learn from the changing fortunes of Snapchat | Curio

Elon Musk can learn from the changing fortunes of Snapchat 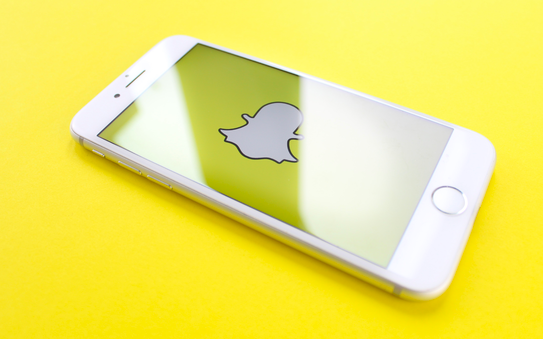 Exploring potential ways he could 'revive' Twitter. Snapchat made the comeback of the century when it was transformed from an app struggling at the bottom of the social media pack in 2019 to boasting 100 million more users than Twitter in just three years. But how did they do it? Elaine Moore discusses the pitfalls of social media and how Snap managed to turn things around by appreciating that the generation that grew up online now values privacy over publicity.