Chaos vs control: China’s communists and a century of revolution | Curio

Chaos vs control: China’s communists and a century of revolution 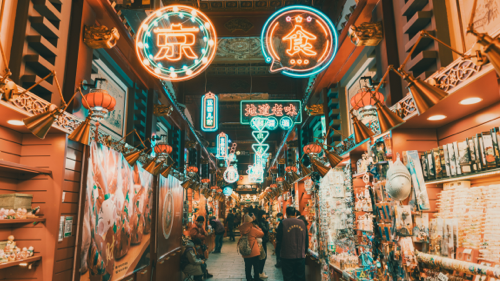 The Chinese Communist Party turns 100. Today, Beijing looks over a high-tech economy with a political system that Vladimir Lenin could have created. James Kynge explores how the power struggles within the CCP have had little impact on the rest of the world for the last century. But with China being one of the biggest trading and sources of investment around, future episodes of disorderly change that have often appeared in the party's history have now the capacity to put the whole world in crisis.