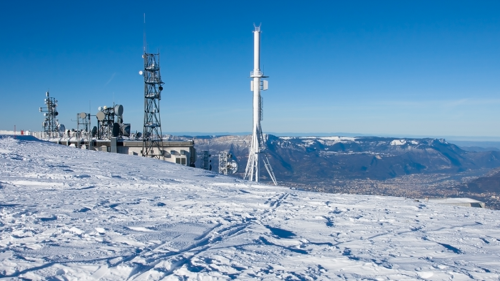 A surprisingly simple idea which ended with CEO, Elizabeth Pierce, in jail. "Pierce had raised more than $270 million from investors, who had been impressed by her ability to rack up major telecom-services contracts. The problem was that the other people whose names were on those deals didn’t remember agreeing to pay so much—or, in some cases, agreeing to anything at all." Austin Carr writing in Bloomberg Businessweek tells the tale of the billion-dollar high-speed internet scam.