Revolt of the Goldman Juniors 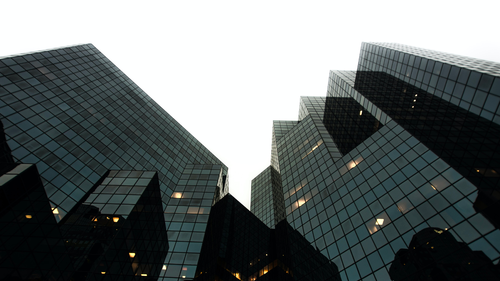 Wall Street’s youngest want better conditions. But mostly more money. Goldman Sachs has been called out for taking its young analysts for granted. The company’s prestige and so-called “Goldman discount” used to be enough to make up for the long hours, menial tasks and comparatively low pay. So when the seamless stipend was eliminated at the beginning of the pandemic, it was met with disbelief. Burnout and bad feelings have been brewing at nearly every bank. Jen Weiczner examines the golden ticket that used to be a finance career, and this new generation of elite graduates reluctance to stomach the working hours of 9am to 5am.