Johnny Depp, the High Court and the reality of fame | Curio

Johnny Depp, the High Court and the reality of fame 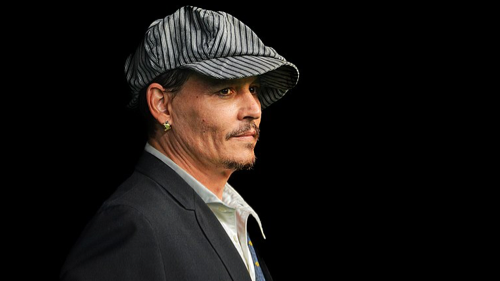 What does the A-lister's libel trial say about the dazzle of celebrity and the search for truth? "The trial was a show-business grudge-match playing out in a building older than Hollywood itself. It was a mixture of #MeToo, domestic violence, celebrity gossip, free speech, and drug education advisory. It ploughed on, with witnesses beamed in from the US and Australia, even as almost everything else in central London remained shut by the pandemic." Henry Mance, from the Financial Times, summarises his learnings from attending what can only be described as the "most extraordinary libel trials in English legal history."