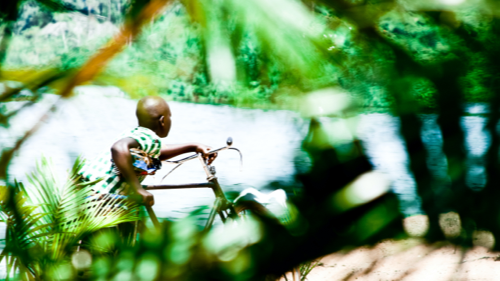 Should he have been in court in the first place? Dominic Ongwen was an A-grade student until he was kidnapped by Joseph Kony’s Lord’s Resistance Army at the age of nine. He spent 27 years rising through the ranks of the guerilla movement, before defecting. He later became the first former child abductee to be tried in the International Criminal Court. Johannes Boehme considers the way we judge a person's culpability when their formative years have been compromised by war?