The untold story of how Jeff Bezos beat the tabloids | Curio

The untold story of how Jeff Bezos beat the tabloids 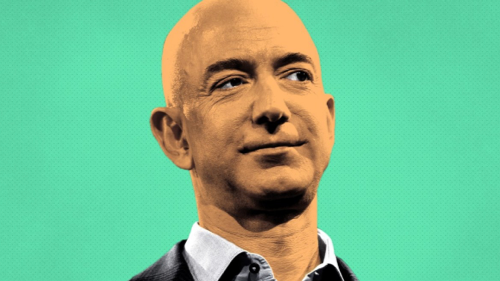 He played the media at their own game. When The National Enquirer went after Jeff Bezos for having an affair with a married woman, the Amazon CEO retaliated with brutal, brilliant efficiency. In an exclusive excerpt from the new book "Amazon Unbound" comes an unrivalled tale of money, sex, and power. Brad Stone contemplates how after commanding the world of e-commerce and cloud computing, Bezos managed to assert dominance over a sector that no other tech founder has navigated with such precision — the celebrity media industry.