UK-China relations: from ‘golden era’ to the deep freeze 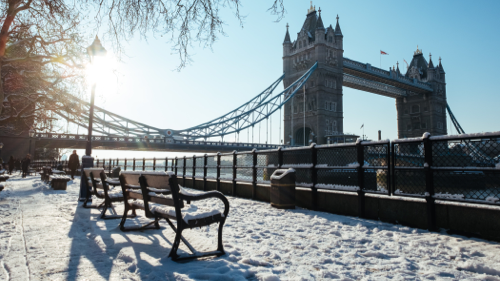 Bilateral ties have been deteriorating, but the rejection of Huawei by Britain marks a new low. Former Chancellor of the Exchequer, George Osborne, once predicted the UK and China were about to enter the 'golden decade' of their relationship. In 2020, however, the reality is drastically different, with absolute uncertainty reigning above it after Britain decided to ban the Chinese telecommunications company, Huawei, from its 5G network plans. Jonathan Ford and Laura Hughes, from the Financial Times, chronicle how the relationship went from its highest peak to its lowest low in just five years.