The clockwork universe: is free will an illusion? | Curio

The clockwork universe: is free will an illusion? 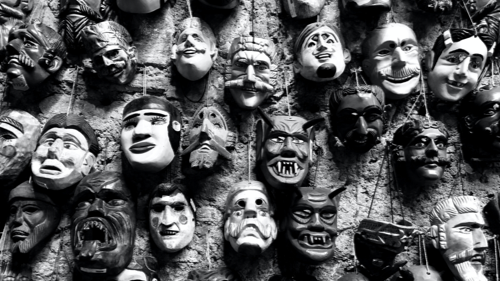 Its disproval could change the world's moral outlook. The argument against free will goes back thousands of years. Backed by an increased understanding of neuroscience, names including Steven Pinker, Yuval Noah Harari and V.S. Ramachandran all believe that the term has been rendered obsolete by modern science. But, as Oliver Burkeman here explores, the notion of free will is so deeply ingrained into wider society's psyche that the adoption of its dismissal will bring on unprecedented change. Would it cultivate a deeper sense of human fellowship? Or would something march darker prevail?