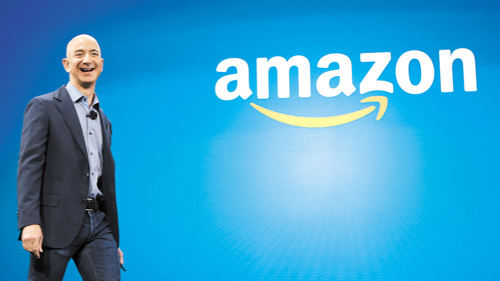 Did he fail to respect anti-competitive rules? With Amazon exceeding $1tn in value, boosting a whooping 150 million Prime users and Jeff Bezos continuously being in the lists of the richest people on the planet over the last decade, there is a solid case to say he is his generation's most important businessman. However, now that he's announced his plans to stand down as the company's CEO later this year and his 'hardball tactics' are facing increased political scrutiny, many wonder: what would Bezos' place in history be? Dave Lee explores in the Financial Times.