The Soviets turned the Volga River into a machine 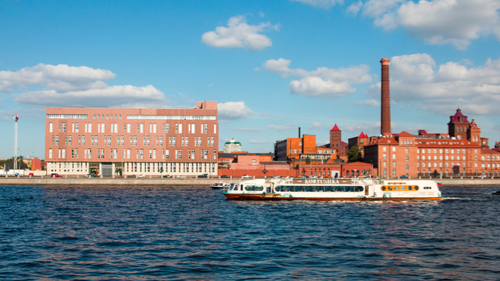 Then, the machine broke. The Volga River is a fundamental element of Russia's ecosystem, with 40% of the country's population said to live in the river's basin, perhaps one of the reasons why the river is sometimes called "Volga-matushka," meaning "Mother Volga." With a natural resource such as the Volga, an opportunity to industrialise the country was unmissable. Thus, the project 'Big Volga' was conceived — "one of the largest nature-transforming schemes in history." But in pursuing the goal to "catch up with the capitalist states of the West," the Soviets may have gone too far. Olga Dobrovidova explains how too many dams eventually turned Russia's most important river dysfunctional. Under the right strategy and development plan, however, the wrongs of the past can still be righted.