Claudette Colvin: the woman who refused to give up her bus seat — nine months before Rosa Parks | Curio

Claudette Colvin: the woman who refused to give up her bus seat — nine months before Rosa Parks 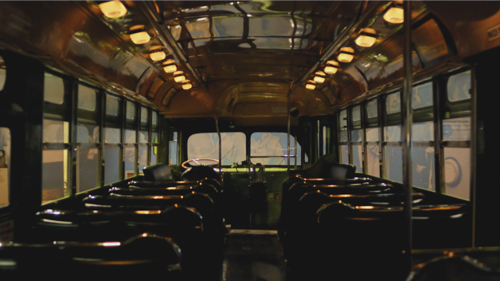 History doesn't always give credit where it's due. In March 1955, 15-year-old aspiring civil-rights attorney Claudette Colvin refused to give her bus seat up for a white passenger. Now in her eighties, she talks to Oliver Laughland about her childhood, racism in modern America, and why her unplanned act of bravery that triggered the Montgomery bus boycott, was almost written out of civil rights history. “They [local civil-rights leaders] wanted someone, I believe, who would be impressive to white people, and be a drawing. You know what I mean? Like the main star. And they didn’t think that a dark-skinned teenager, low income without a degree, could contribute,' she says. 'It’s like reading an old English novel when you’re the peasant, and you’re not recognised.'"