The hidden dangers of the great index fund takeover | Curio

The hidden dangers of the great index fund takeover 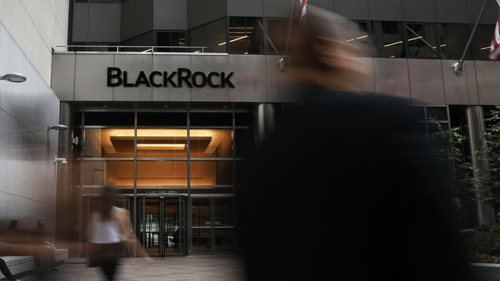 The Big Three: BlackRock, Vanguard, and State Stree have caused a monumental shift in power. By investing in index funds, investors have inadvertently concentrated shareholder power in the "Big Three" index funds. These companies now have sizeable stakes in some of American's biggest corporations and as a result, they also unexpected power. If they decided to vote as a block, the impact would be huge. David McLaughlin and Annie Massa writing in Bloomberg Businessweek report.