The other side of Angela Merkel 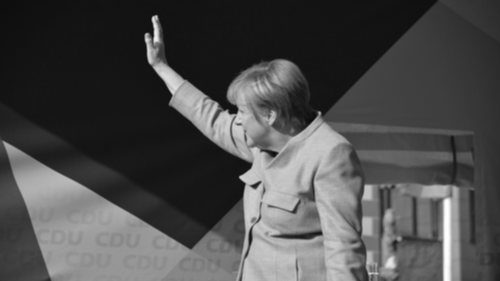 What the world has misunderstood about the German chancellor. After her 16-year reign as Germany’s chancellor, the Angela Merkel era will end. She has transformed the country from a “sick man of Europe to a leader of the European Union" and deserves admiration and praise on many counts. But what kind of leadership has she provided for the European project? In this profile of the first female chancellor of Germany, Matthias Matthijs, an associate professor of international political economy, and R. Daniel Kelemen, a professor of Political Science, review Merkel’s tenure. While there is some truth behind the flattering narrative, there is also a darker side to her leadership that stem mostly from notorious decision-making tactics and the principles that have guided her policies.