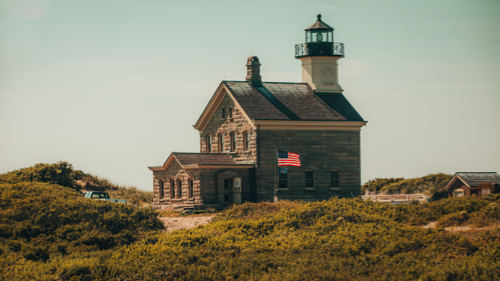 The FT's chief economics commentator airs his concerns. "Among high-income economies, the most important locomotive of growth is the US, with its highly aggressive monetary and fiscal policies. The budget proposal of Joe Biden forecasts federal deficits of 16.7 per cent of GDP this fiscal year (to end-September) and 7.8 per cent next year. Meanwhile, most members of the Federal Reserve’s board expect interest rates to stay near zero even until the end of 2023. These policies are bringing big benefits. But how risky are they?" Martin Wolf examines.