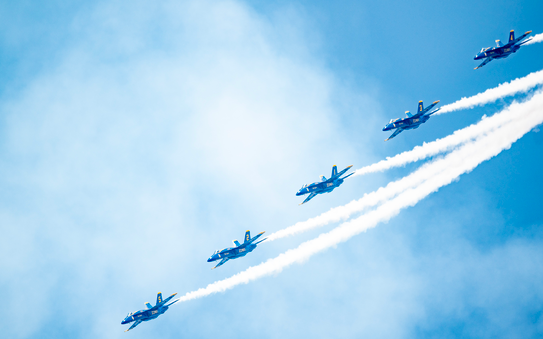 The original arrived at a moment of rising US global supremacy. But not this time around. With bomber jackets, aviator sunglasses and a Kawasaki Ninja motorbike, on the surface, the sequel to the film, which catapulted Tom Cruises into superstardom, displays much of the same cocky masculinity as its predecessor. However, as James Crabtree discusses, Top Gun: Maverick is notable less for its fantasy of US strength and more for themes of anxiety reflecting the US's concerns about China's rapidly progressing high-tech military might.