Simon Kuper: my two decades as a working-from-home pioneer | Curio

Simon Kuper: my two decades as a working-from-home pioneer 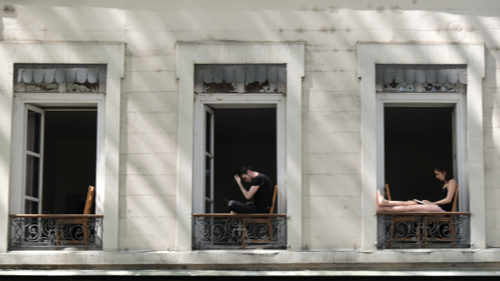 The popular columnist began his office journey in 1995 — three years later he left, and never went back. Simon Kuper initially resigned to his job in the London newspaper in 1998, but then figured out a way to continue selling articles to it. Before he knew it, he was being offered a column. Only difference? He didn't have to go into the office to do it. "When I realised I could write my column from anywhere, I bought a flat in Paris. I suspect the FT didn’t even notice," Kuper says. Decades later, and still writing from the same flat in the French capital, he reflects on what this particular journey has taught him.