Why inflation could be on the way back | Curio

Why inflation could be on the way back 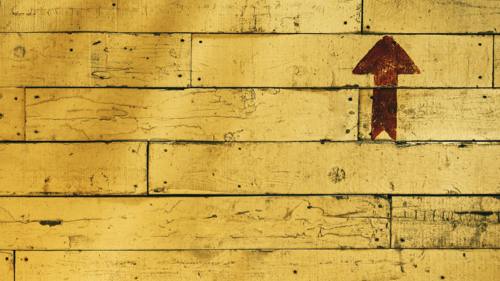 Martin Wolf: the global economy may be shifting as it did four decades ago. "Are we about to move into a new era of unexpectedly high inflation, rather than the below-target inflation we are used to? Many dismiss this view. But the boy who cried wolf was right the last time. A book just out is crying wolf insistently. Notably, it states that, as a result of today’s fiscal and monetary largesse, 'as in the aftermath of many wars, there will be a surge in inflation, quite likely more than 5 per cent, or even on the order of 10 per cent in 2021'. That would change everything." The Chief Economics Commentator of the Finacial Times analyses.