4 dead infants, a convicted mother, and a genetic mystery 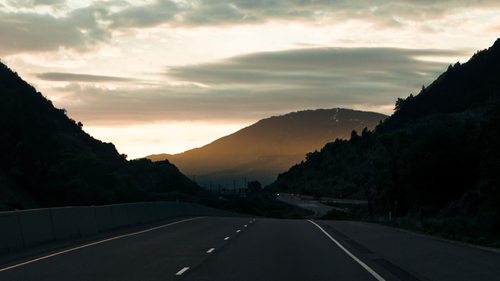 One scientist's personal journey to find the truth. In the early 2000s, Kathleen Folbigg's was found guilty of killing her four babies, all of whom had died suddenly in infancy. Her case was complex: a diary depicting Folbigg's depression was discovered, with entries that led many to believe she was indeed responsible. Finally, after a gruelling trial, she was found guilty and sentenced to 40 years in prison. In Australia's public eye, she was "now considered the most prolific female murderer in Australian history." Years later from the sentence, Folbigg's legal team petitioned a revision of the verdict and sought out the help of scientist Carola Garcia de Vinuesa. She hadn't heard about Folbigg's case before, but upon hearing her story, she came to the same conclusion that many of her peers had actually voiced during the trial: something is not right. In this remarkable piece, Oscar Schwartz explores Garcia de Vinuesa's tireless quest to prove that the real reason for the death of Folbigg's babies was mutant DNA and how she had no idea how personal it would get.