The trouble with white women 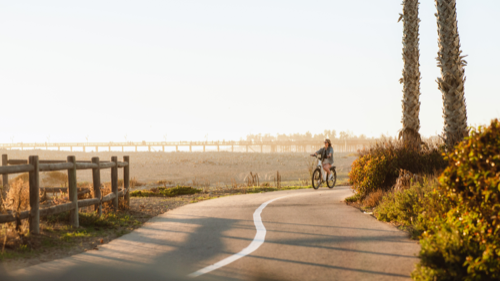 A counterhistory of feminism. This instalment of Culture Study is an interview with Kyla Schuller, a professor of Women, Gender, and Sexuality Studies and author of the recently released book, “The Trouble with White Women”. They discuss the framework of her book, the differences between writing for a popular audience and an academic one, how she planned to provide different audiences with different tools and which modern works inspire her line of thought. “My goal is less to judge than to organize: to bring new audiences to the anti-racist, anti-capitalist feminism that’s been sidelined, yet thriving on the margins, for nearly 200 years.”