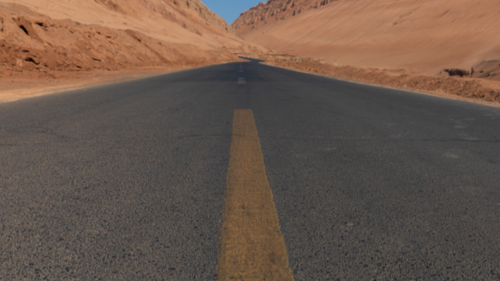 Mulan was filmed in the same region where Uighurs have been detained in camps. What is the responsibility of multinational companies of the scale and magnitude of Disney? Its newest $200 million budget blockbuster, filmed partly on location in China, is facing some steep controversy: just a few miles away from the same dunes, there is an "internment camp built by the ruling Chinese Communist party to lock up and 're-educate' people deemed a threat to China." Christian Shepherd and Anna Nicolaou investigate for the Financial Times.