The boys from Donetsk | Curio

The boys from Donetsk 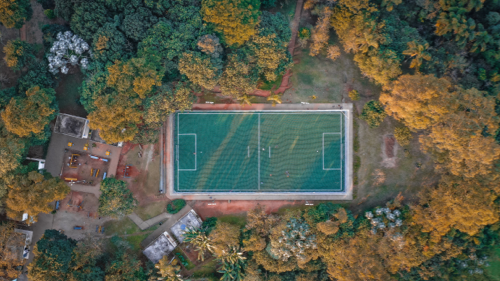 Football and war in contemporary Ukraine. "Da! Da! Da! It’s the only sound you’ll hear in Shchaslyve, Ukraine, between 12 and 3pm most days." Peter Macia tells us of the incredible tussle between football and politics that plays out over the heads of the most famous sons of Donetsk the home of the football club, Shakhtar Donetsk. "Shakhtar owner Akhmetov likely pays the same rent Karpaty did, and judging by the scenes before Shakhtar’s match against fellow Donetsk club, Olimpik, it is not hard to imagine him having the same second thoughts. There are maybe 4,000 in attendance, and most of them are school kids with parents. When the players run out, you can hear individual hands clapping, and when that dies down, just the soft rustle of those hands in snack bags. Shakhtar’s players don’t look too excited or surprised to play for such a paltry crowd, but, as this is the first match after the disaster in Munich, they need to come out strong..." 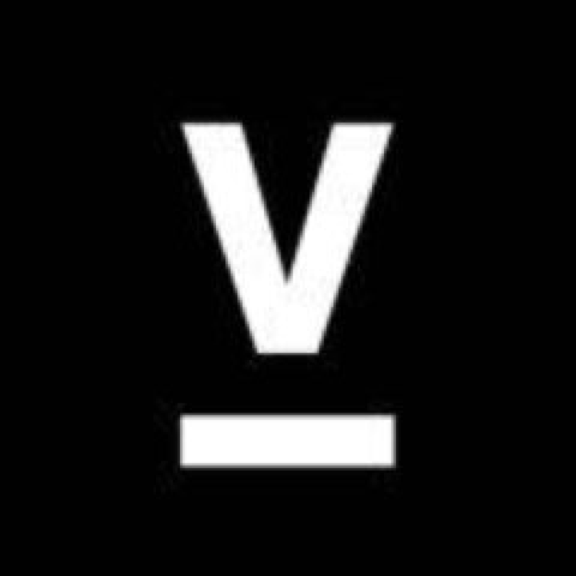