No cults, no politics, no ghouls: how China censors the video game world | Curio

No cults, no politics, no ghouls: how China censors the video game world 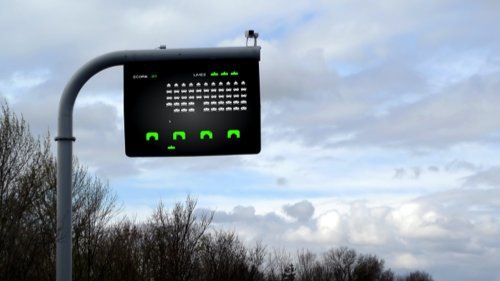 Can the gaming industry fundamentally change to tap into the market? China’s video game market is the world’s biggest. International developers want in on it – but its rules on what is acceptable are growing increasingly harsh. Oliver Holmes explores China’s stop-start relationship with the industry. Developers struggle to understand what the 740 million Chinese gamers truly want or whether the Chinese Communist Party has decided for them. Is strict censorship one element of a market in which all governments restrict certain cultures, or is the unique freedom of expression found only in video games at risk of being entirely lost? “During the [2018] freeze, authorities introduced even stricter regulations on video games, such as an outright ban on blood, no matter the colour. Games that fail three times to pass the byzantine review process – which includes submitting videos, screenshots and often tens of thousands of words explaining what the game is – may be permanently blocked. Meanwhile, an online game ethics committee was established to 'implement the spirit of the National Propaganda”' The Communist party-backed Global Times reported that the body would block games that 'violate family ethics' by portraying 'homosexuality or pregnancy before marriage”'”