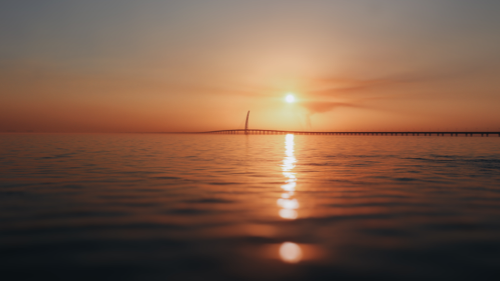 The war on climate denial has been won — and that’s not the only good news. Just a decade ago business giants did not consider decarbonization a worthy investment. Now, it appears too good a deal to pass up. Climate change specialist, David Wallace-Wells, explores in New York magazine how the ‘plague year’ of 2020 has provided a positive turning point for climate change. "The price of solar energy has fallen ninefold over the past decade, as has the price of lithium batteries, critical to the growth of electric cars. The costs of utility-scale batteries, which could solve the 'intermittency' (ie. cloudy day) problem of renewables and help power whole cities in relatively short order, have fallen 70 percent since just 2015. Wind power is 40 percent cheaper than it was a decade ago, with offshore wind experiencing an even steeper decline. Overall, renewable energy is less expensive than dirty energy almost everywhere on the planet, and in many places it is simply cheaper to build new renewable capacity than to continue running the old fossil-fuel infrastructure. Oil demand and carbon emissions may both have peaked this year. Eighty percent of coal plants planned in Asia’s developing countries have been shelved." 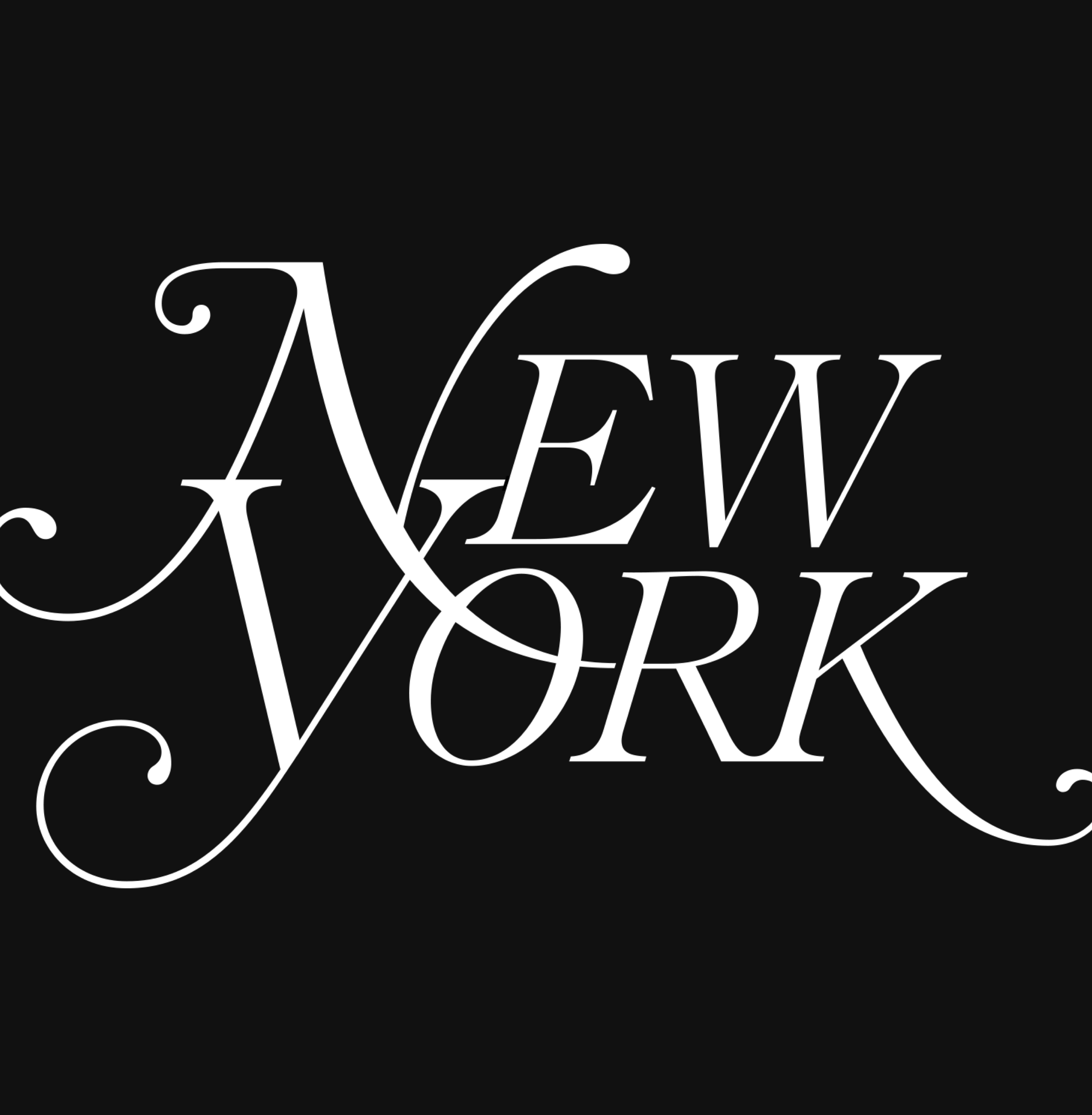