The west vs. the rest | Curio

The west vs. the rest 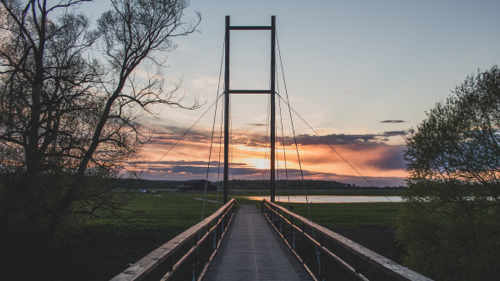 The world is not united in the view that Russia's aggression is unjustified. Decades after the Soviet Union collapsed, we're on the brink of another cold war. Yet, while the West condemns Putin's actions, much of the world refuses. As the war continues to rage while Washington and its allies continue to treat Putin as a pariah, Angela Stent discusses how these countries' decision to maintain their relationship with Russia could complicate the West's ability to manage international ties now and when the war is over.