Europe is right to risk a double ‘no deal’ | Curio

Europe is right to risk a double ‘no deal’ 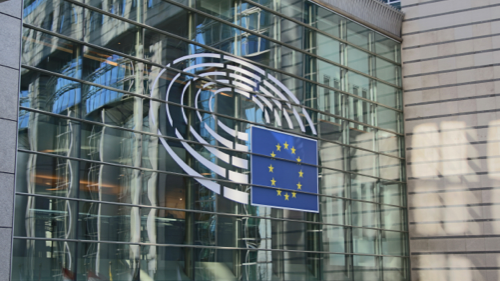 Gideon Rachman: consequences of bad agreements over Brexit and with Poland and Hungary could be severe. "European governments know that if they get this wrong, they could sustain long-term economic and political damage at home. The fear of stoking domestic Euroscepticism also lies behind France’s hardline position on fishing in the Brexit negotiations. The last thing that President Emmanuel Macron needs, ahead of a presidential election in 2022, is to devastate fishing communities in a region that is already trending towards the far-right." The Financial Times' Chief Foreign Affairs Commentator contemplates the potential damage a double negative outcome could have on Europe's future.