The Russian prisoner’s guide to lockdown 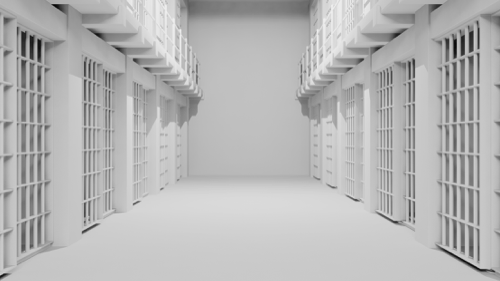 For lessons in surviving solitude, it's hard to beat Russia's rich subgenre of prison memoirs. Leo Tolstoy's masterpiece, War and Peace, became for many a staple reading during the global lockdown. But, as Sophie Pinkham argues in The Economist's 1843 Magazine, Tolstoy's work is "short on advice about how to survive confinement with your wits intact." Instead, she turns her focus to Pyotr Kropotkin, the anarcho-communist philosopher and scientist that spent two years in solitary confinement at a fortress in St Petersburg in the 19th century.