Inside the fast-food workers' season of rebellion | Curio

Inside the fast-food workers' season of rebellion 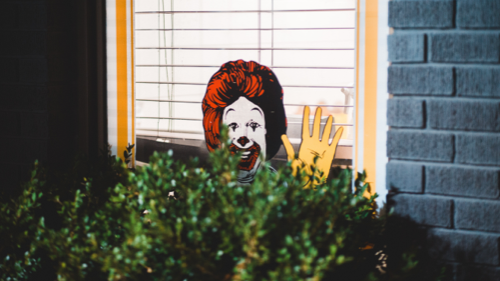 Would you work for a company that doesn't value you? McDonald's workers in Bradford, Pennsylvania, were working long hours in poor conditions for low wages, with the pandemic and labour shortages adding to the strain. And in September 2021, as people across America were quitting jobs at a record rate, they decided to walk out. Weeks after the McDonald's employee mass exodus, Greg Jaffe catches up with the organiser to understand the factors behind the fast-food workers' rebellion and their hopes for the future. "The 75-cent raise was all that he and his staff had really wanted and all that they had been fighting for. But, to Dustin, it still felt like a 'slap in the face.' His former bosses seemed to be sending him a message that their fight was never really about pay. It was about status and power and proving to Dustin and the others that, despite their modest gains and whatever changes might be taking place in the U.S. economy, they were still replaceable."