How should conservatives respond to the populist challenge? 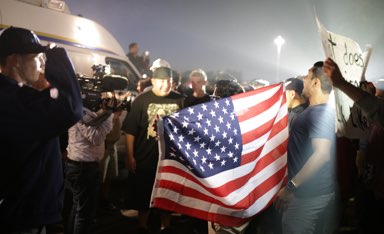 When Donald Trump announced his presidential candidacy, his populism seemed at odds with the established order, both of the left and the right. But after becoming the Republican candidate and then the President, conservatives have been slower to distance themselves from his ideology. George H. Nash, writing in The New Criterion, explores the differences between classic American conservatism, centred around principles of liberty and the new populism which focuses on security.

From The New Criterion