The unsettling truth about the ‘Mostly Harmless’ hiker 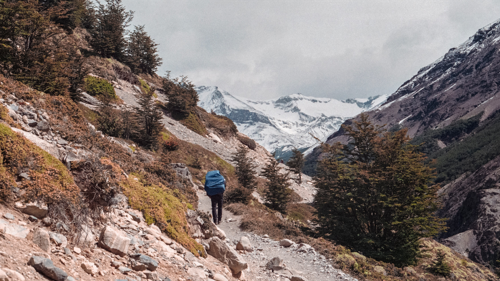 His emaciated body was discovered in a tent, just a few miles from a major Florida highway. Mystery solved: he was friendly to passers-by and said he was detoxing from digital life, but after he died in his tent, no one could figure out who he was... until his identity — and troubled past — was uncovered by the collective effort of the internet. Nicholas Thompson tells us what happened in WIRED magazine. "His life was a mystery packed inside a tragedy. A man had died alone in a yellow tent, and his family didn’t know. 'He’s got to be missed. Someone must miss this guy,' said Natasha Teasley, a woman in North Carolina who organized a Facebook group with several thousand people dedicated to discovering his identity. Members of the group lit candles for him. They talked about 'bringing him home.' They scoured every missing-persons database. Everyone had a story they wanted to be true: He was trying to escape modern society. He was trying to escape a medical diagnosis. He was trying to escape someone who wanted to hurt him. This was a way to use the internet to do something good." If you would like to find out more about the case, search "A nameless hiker and the case the internet can’t crack" on Curio.