Scepticism as a way of life | Curio

Scepticism as a way of life 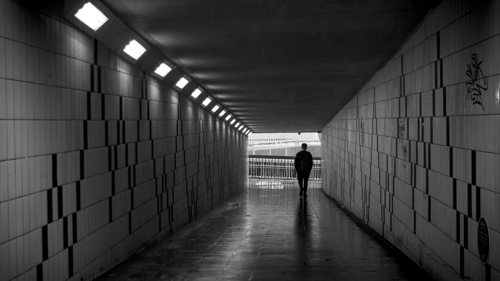 The desire for certainty is often foolish and sometimes dangerous. Part of maturing is developing the intellectual humility to change your mind or admit when you're wrong. And yet, we all know someone incapable of owning up to their mistakes. Despite this, living in a democratic society means making compromises and tolerating people we disagree with. If you struggle with this, don't worry. Fortunately, ancient philosophers have plenty of strategies to counter dogmatic tendencies, whether in ourselves or others. The 16th-century French writer Michel de Montaigne is credited with enabling many European Enlightenment philosophers to see the link between scepticism and toleration, but it goes back even further. Professor of political science Nicholas Tampio explains why you should read Sextus Empiricus' "Outlines of Pyrrhonism" as he explores the sceptics' immense power to dethrone leaders, undercut cultural norms and even raise doubts about religious claims.