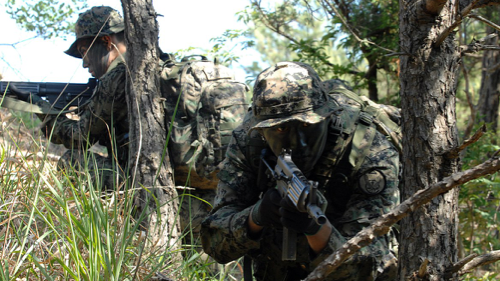 An army life of corruption, hunger — and dedication to ‘Supreme Leader’ Kim Jong Un. Roughly 33,000 North Koreans have fled to South Korea over the years, including homemakers, traders and even a few diplomats. But, what about soldiers? In this piece, Roh Chol Min, a defected member of the North Korean military, now living in the South, talks to Dasl Yoon and Andrew Jeong from The Wall Street Journal about why, despite being part of the army, he felt there was no future for him in his home nation.