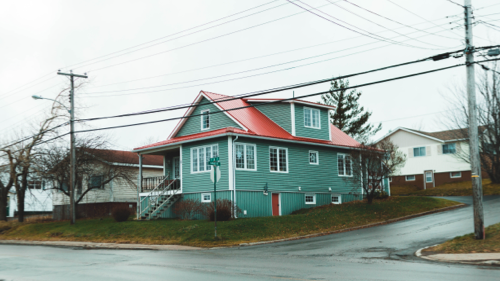 Writer Eula Biss on why a culture of secrecy and shame surrounds what we earn and own. Talking to Lorien Kite in the Financial Times, Eula Biss reflects on her upbringing, why capitalism is "not a system that is built to forward or enrich relationships" and the influences behind her essays on vaccination, wealth and race. More on the author: Eula Biss is an American non-fiction writer who is the author of four books, including "The Balloonists", "Notes from No Man's Land", "On Immunity: An Inoculation", and "Having and Being Had". Biss has won multiple awards including the Carl Sandburg Literary Award, the Rona Jaffe Foundation Writers' Award, the Graywolf Press Nonfiction Prize, the Pushcart Prize, and the National Book Critics Circle Award. She is a founding editor of Essay Press and a Guggenheim Fellow.