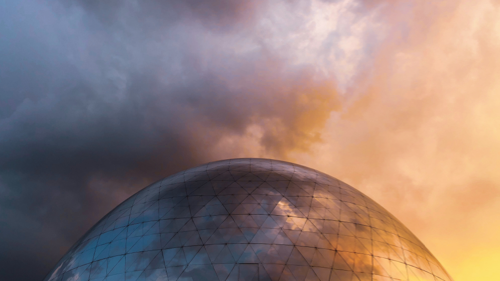 The surprisingly long history of speculation about extraterrestrials. Is there life in space? That idea has been part of our thought for as long as we have been looking skyward, and can easily be traced all the way back to Anaximander, who "was the first to propose that Earth is a body floating in an infinite void, held up by nothing." In this fascinating piece extracted from his book "Extraterrestrials", Wade Roush charts the philosophical evolution of our pursuit of alien life. "The truth is that the mechanistic, nonsupernatural picture of the world offered by Anaximander, Democritus, and Epicurus was radical for its day. It failed to gain a large following in ancient Greece. In Athens in 450 BCE, the philosopher Anaxagoras posited that the sun is a fiery rock and that the Moon is an Earthlike body that glows in the sun’s reflected light. He was promptly arrested on charges of impiety and sentenced to death. After his friend and former pupil Pericles came to his defense, he was released but banished."