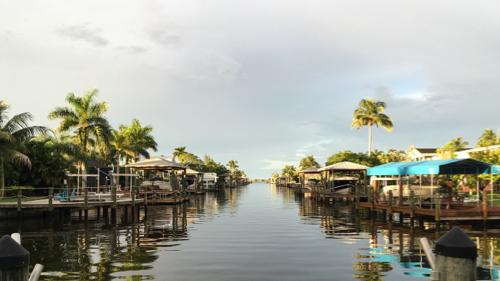 Jordan Goudreau signed a contract to, essentially, heist Venezuela – the results were embarrassing. "Goudreau’s plan played out less like a biblical epic than a dark farce. His hapless team never got anywhere near Caracas. About the time his video went online, Venezuelan authorities claimed to have killed eight would-be rebels and would end up arresting 57 others." Brendan Borrell and Christopher Solomon report for Bloomberg Businessweek.