When in doubt, copy 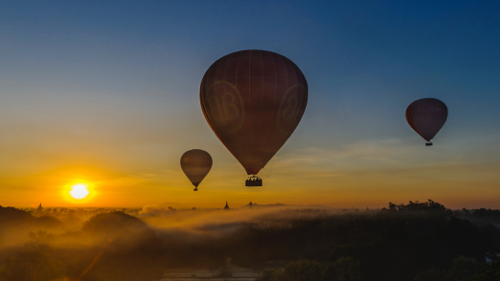 Easy and effective, copying is how we cope with unpredictability. Social learning by a few gets amplified as copying by the masses. It describes how ideas, behaviour, and culture spread through the simple means of doing what others do. In this fascinating excerpt from "I’ll Have What She’s Having", authors Alex Bentley, Mark Earls, and Michael J. O'Brien explore the social phenomenon of copying. “We think of our ancestors in East Africa two million years ago as being “primitive,” but it’s amazing to see the strong patterning in the stone tools they made. They all knew what the other guys were doing because they copied each other. Likewise, potters in Central Europe 7,000 years ago copied the designs on each other’s pots. Copying is so effective that all sorts of animals, even fishes, copy each other’s behavior in order to adapt. When real people rather than computers play games, they don’t doggedly follow tit-for-tat or some other mechanical algorithm. They copy other people’s winning strategies.”