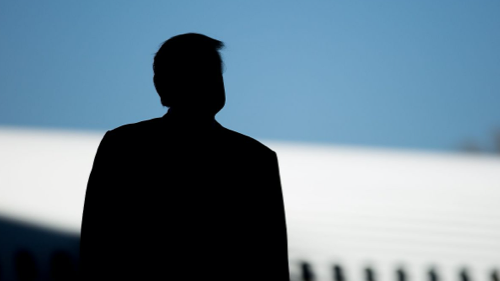 The US president could face investigation on a number of fronts when he leaves office. When Donald Trump leaves office in January 2021, he might be more vulnerable to criminal liability than what Richard Nixon was when he resigned in 1974. Back then, Nixon was granted a pardon by his successor Gerald Ford. Trump, who could face charges for political obstruction and tax evasion, is, however, unlikely to receive such a gracious treatment from the upcoming government. Kadhim Shubber contemplates in the Financial Times what could be one of Joe Biden's more pressing dilemmas at the start of his presidency.