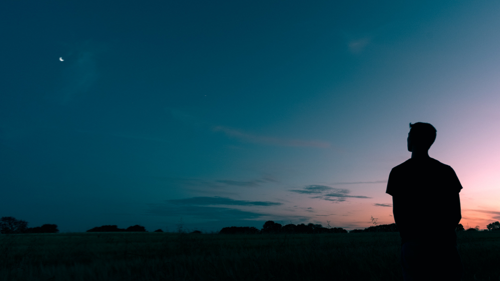 From Stanford to Facebook. No matter your politics, or views on tech, Peter Thiel is someone everyone needs to understand. His businesses are among the biggest and most powerful in the world, and his politics may be somewhat marginal, but they are on the rise. This excerpt of Max Chafkin's biography "The Contrarian" charts Thiel's rise to becoming the enigmatic, controversial, and hugely influential power broker who sits at the dynamic intersection of tech, business, and politics. "Thiel despises the counterculture (he dates the precise beginning of American decline to Woodstock) and is contemptuous of the notion of creativity for its own sake. For Thiel, the purpose of founding a company is to control your own destiny. "A startup is the largest endeavor over which you can have definite mastery," he wrote. A new generation of entrepreneurs, coming of age in the wake of the financial crisis, embraced his ideas. Thiel told them to flout norms and seek lucre, not impact. "Only one thing can allow a business to transcend the daily brute struggle for survival," he wrote. "Monopoly profits." Perhaps his single best student has been Mark Zuckerberg, who built a monopoly in his industry and used it to crush competitors and charge progressively higher fees to advertisers — all while telling the world that this essentially predatory behavior was a social good."