Scientists for the people 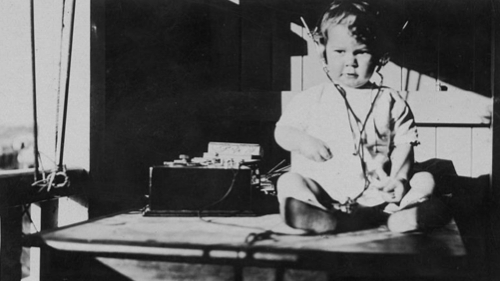 Prominent scientific minds have a lot to gain from engaging with the public. In this engrossing essay for Aeon magazine, Deborah R. Coen — a professor of history and chair of the history of science and medicine programme at Yale University — explores why the finest minds in 1930s Europe, buffeted by war, believed that scientists must engage with citizens or risk losing their moral compass. "Schrödinger wasn’t alone in calling for greater public engagement for the sciences. Like-minded contemporaries in central Europe included the social scientist Otto Neurath, the philosopher and historian Edgar Zilsel, the bacteriologist Ludwik Fleck, and the literary scholar Walter Benjamin. What united these five figures was the experience of witnessing how the forces of political reaction co-opted science and technology. From where they stood, it sure didn’t look like science was intrinsically democratic when left to its own devices. In response, Schrödinger and his contemporaries converged on a novel and radical principle: the importance of allowing the public to help steer the course of scientific research. What might we learn from their counterintuitive answer to the anti-science movement of the previous century?"