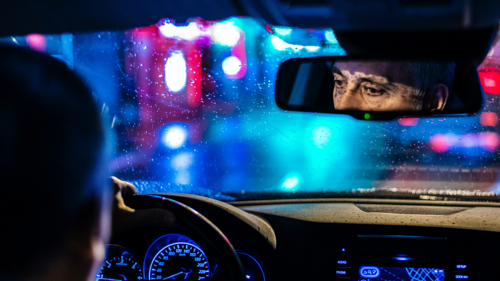 A shocking change of fate in just seven months. After the Taliban takeover of Afghanistan in the summer of 2021, Khalid Payenda — the country's former finance minister — finds himself behind the wheel of an uber, doing everything that he can to support his daughter and four children. Greg Jaffe profiles Payenda's remarkable fall from grace. "The question of what happened and who was at fault haunted Payenda. He blamed his fellow Afghans. "We didn't have the collective will to reform, to be serious," he said. He blamed the Americans for handing the country to the Taliban and betraying the enduring values that supposedly had animated their fight. He blamed himself."