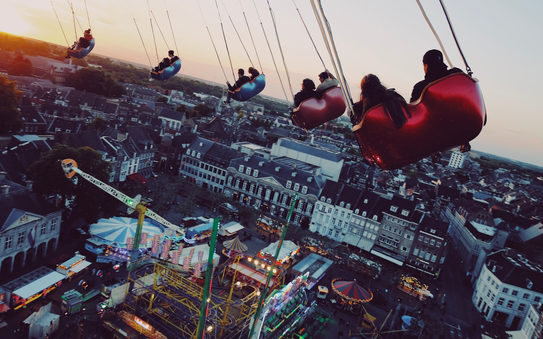 Why do people have such a problem with the word? Contemporary usage of the word "like" can be seen as far back as the early 17th century in Shakespeare's Twelfth Night. Today it's seen as a natural part of everyday speech, with linguists agreeing that usage has increased every year since Malcolm Gladwell wrote a robust defence of the word in 1992. However, despite its long history and widespread use, many still dismiss it as a sign of stupidity and laziness. From sexism to innate human judgementalism, Sam Wolfson examines why so many find "like" enraging.