A ‘beautiful’ female biker was actually a 50-year-old man using FaceApp — after he confessed, his followers liked him even more | Curio

A ‘beautiful’ female biker was actually a 50-year-old man using FaceApp — after he confessed, his followers liked him even more 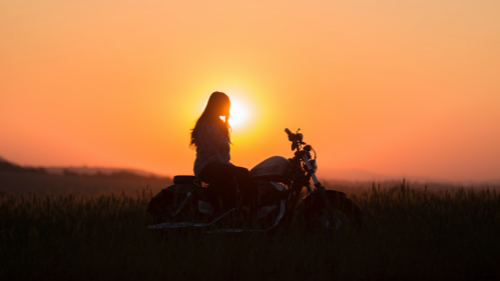 The bizarre story of the “ultimate catfish”. Soya no Sohi attracted thousands of Twitter followers as a pretty motorbike enthusiast taking scenic selfies driving around mountains and beaches. But in March it was revealed that Soya is, in fact, a middle-aged father who has used an editing tool to transform his photos. Remarkably, what happened next was even more unusual: his follower count skyrocketed. In this fascinating story of identity and authenticity in the online age, Drew Harwell and Shiori Okazaki examine how social media is less of a reflection of who we are but who we want to be, whilst paradoxically asking us what we can expect for people on the internet where algorithms can transform anything into an illusion.